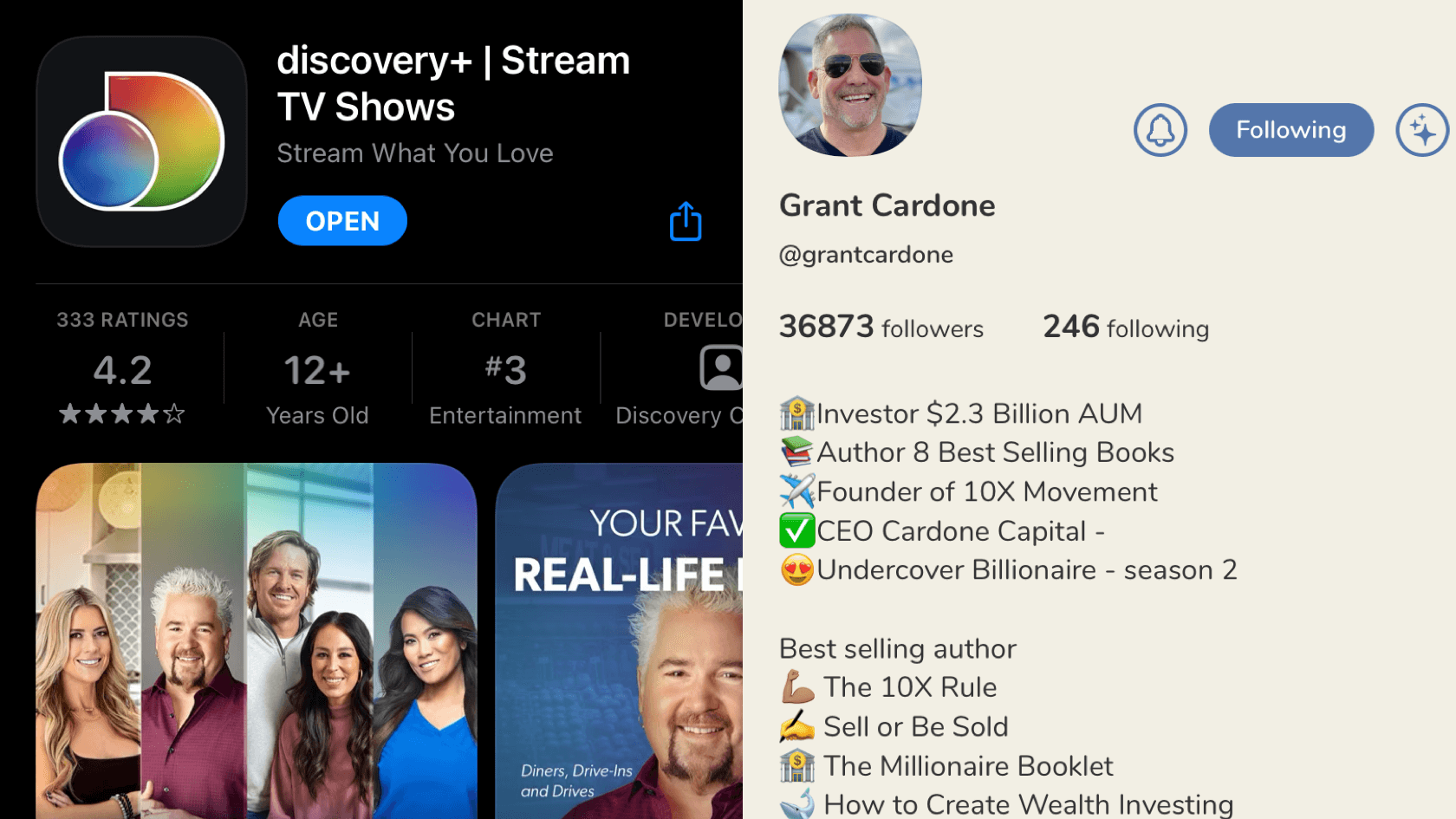 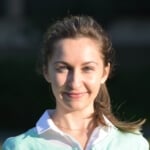 written by
Helena Ronis
Co-founder and CEO at AllFactors
Drive your company’s growth like never before
Get actionable insights in seconds! Power all your marketing strategies with data, no code. Join the invite list to get early access.
Try Free

As an entrepreneur I love being inspired by other entrepreneurs like Grant Cardone. He's starring in the new Undercover Billionaire show (Season 2) by Discovery. It's being released in their Discovery+ app which people can start downloading and watching the first episode of the show on Wednesday (today) January 6th at 8pm ET / 5pm PT

In that Clubhouse session Grant’s wife Elena Cardone and the shark Daymond John from Shark Tank were also present.

Daymond and Elena shared some interesting details that make the show even more intriguing. Daymond said that the show is real and it's too hard to make a million dollars out of nothing in 90 days. So when the show called him to check if he would come to participate as an undercover billionaire he said "hell no".

Elena shared that as Grant was going through the 90 days recording the show he called her at some point frustrated wanting to quit, he said it was too hard and that he wasn't sure he could do it.

As the Clubhouse session progressed Grant shared that the show gave him one bill of $100 and a truck with no other money or resources. The first thing he did is getting rid of the $100 bill by depositing it in the bank, because it was a distraction. Grant says that what he really needed to focus on was building contacts, so that's what he started doing.

I absolutely love that, so much to learn from this and I'm really looking forward to watching the show.

Read the next posts

Content Marketing
I’ve been scouring the web looking for good advice on how to do...
Read More

SaaS Marketing
When you first start marketing your SaaS solution, you may not have much...
Read More

How Ashley Abdullah Drives Growth and Engagement for eMerge Americas

Thought Leaders
Ashley Abdullah is the Director of Marketing & Communications at eMerge Americas, where...
Read More
1 2 3 … 6 Next »